In days gone by this mill was a hive of activity, providing employment for this and neighbouring villages for almost a century. The aerial photo was taken in 1971, showing the towering concrete mill building at the lower centre, with the white-faced office block attached to its left. Then comes the long driveway, passing the house ‘Millstones’ and on up to the rear of Ivy House.

It was purchased in about 1889 by Robert Baker of Warren Mill, Wetherden,after he got married.

Robert’s son Harry had the large concrete structure built in 1932; it housed a Roby engine with a huge flywheel, powering the millstone grinders.

In cooperation with the staff at the bacon factory, the Bakers developed a balanced ration of animal feed for the local pig breeding farmers. As well as the wheat and barley grain from the local farmers, they would mix in maize ‘middlings’ [the fine inner skin between the outer bran and the germ in the centre] and fish meal which was obtained by road every week from Grimsby.

A small generator had been introduced back in the 1920s. Unfortunately, whenever it was not running in the mill there was no lighting at Ivy House either. Water was pumped from a deep bore just behind the mill.

In the 1930s there was a weighbridge just to the left near the roadside, possibly behind the white fence in the photos; it was used not only for weighing the grain delivered for milling but for livestock – the cattle brought by rail for the holding meadows of Kemp & Sons up the Ashfield Road, and pigs for the bacon factory. We are not sure when it ceased to be used, but relics of it (the pit and cover) were still in front of the concrete office building until the mill was demolished.

In May 1940, a defensive position was set up on the concrete mill’s roof, whence there was an excellent view in all directions: photos 4&5 show a structure up there, which was a housing for a hoist – a shelter of sandbags was made on top of this. In 1942 a fourth floor was added to the mill, and in about 1952 the company office block was added, also in reinforced concrete.

In 1946 the governors on the Home Mill engine went wrong. Bill Goymer who used to take the ground corn off the millstones had gone upstairs and Will Clark who was running the mixers heard the engine racing – he wanted to go in and stop it. Henry was shaving at Ivy House and heard too, raced over and stopped them from going in, fearing that the flywheel would disintegrate; he stopped the engine by smashing the window and then the injector pipe to starve it of fuel. The millstones did disintegrate – bits flew around and buried themselves in the 20″ wall, and into the fire door too. So after that they bought a hammer mill with an electric motor, and converted all the other machinery to run from electric motors too. In fact, as grain quantities were rapidly increasing, the millstone method had in any case become inadequate, and so the introduction of the hammer mill was timely. The throughput now reached 3 tons per hour, compared with perhaps 2 cwt by the old method.

Harry carried on running the mill (still under the company name of R Baker & Son limited) until a heart-attack in 1960, when he passed the reins over to his younger son Jim.

In 1958 it was decided to concentrate the milling operation in Crown Mill alone: serviceable equipment was transferred, and Home Mill became just a storehouse, for seeds and for Bakers’ growing agro-chemical retail business (herbicides, pesticides, fungicides, fertilizers). In 1994 this business was sold to Hutchinsons of Wisbech.

The Home Mill buildings remained unused for another decade, being removed in 2005 to make way for modern housing – a small close named, appropriately, ‘Bakers Mill’. 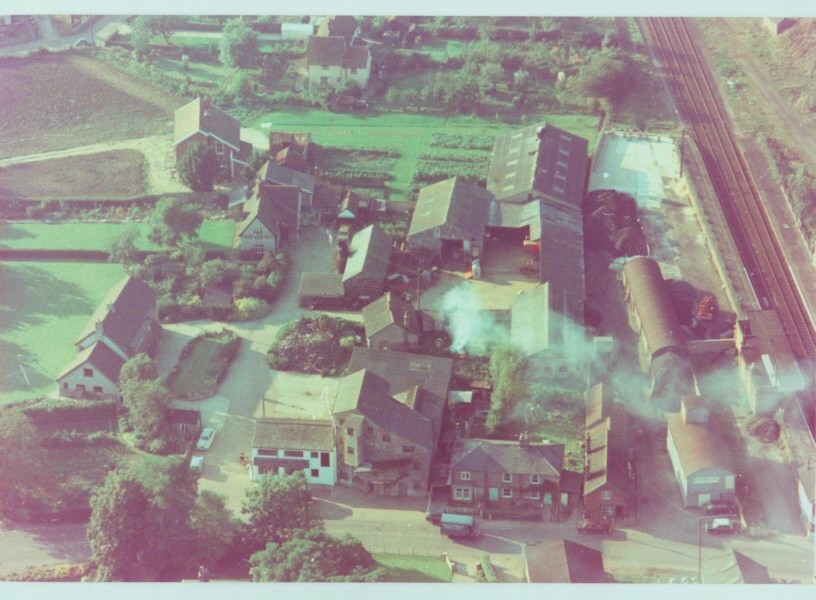 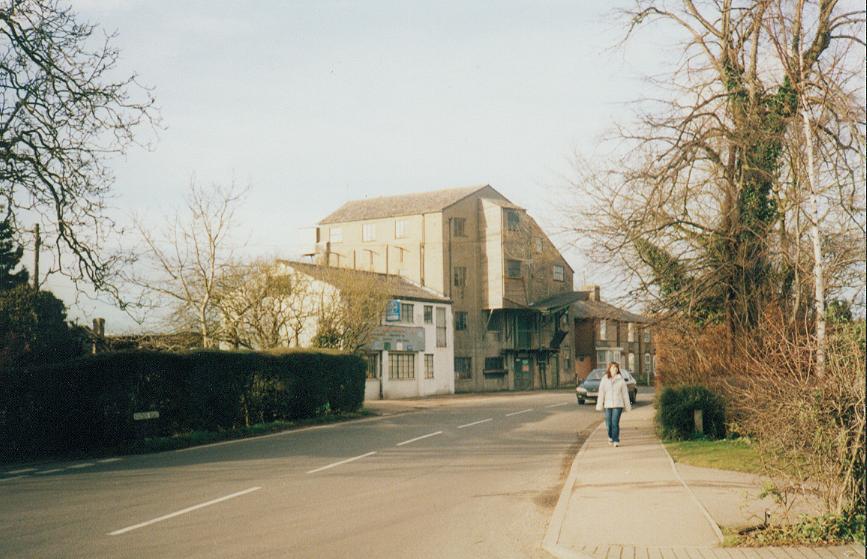 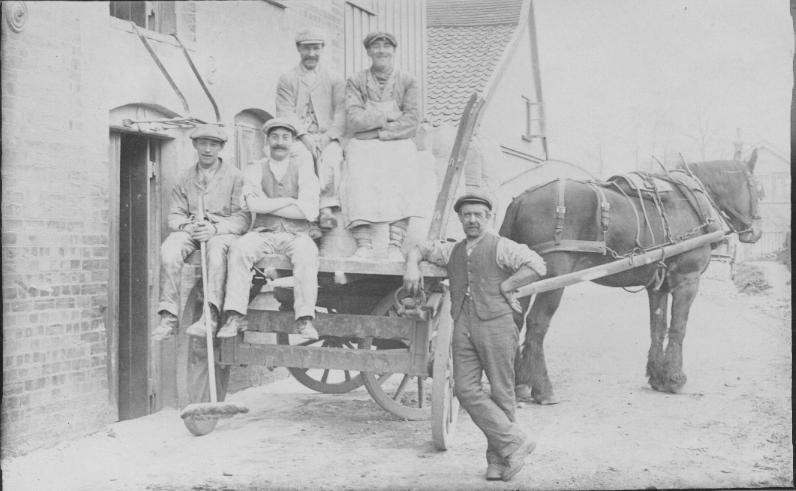 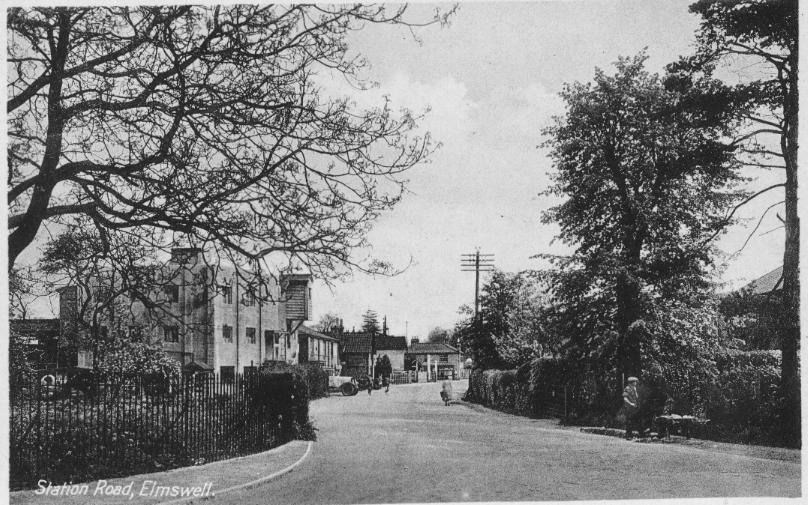 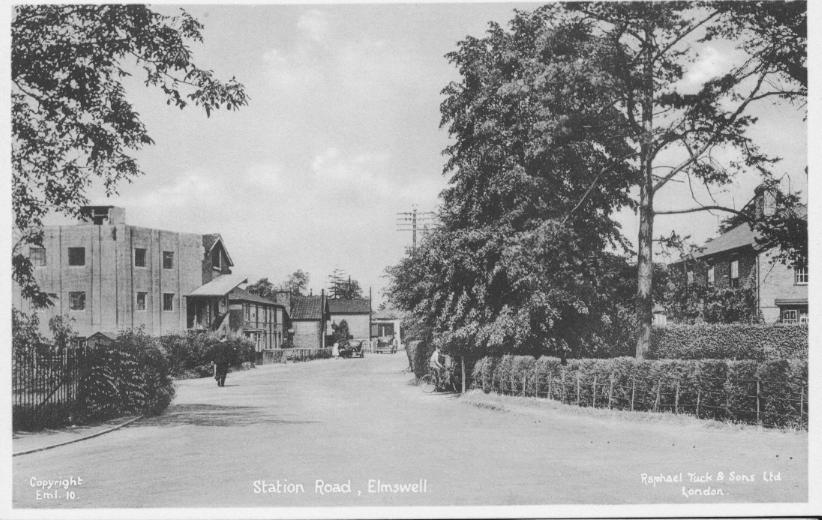 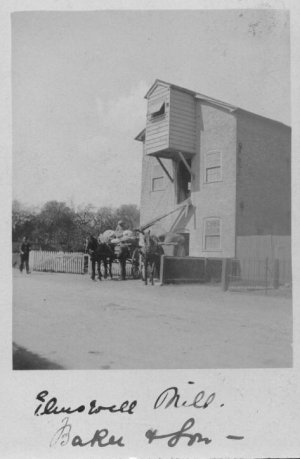 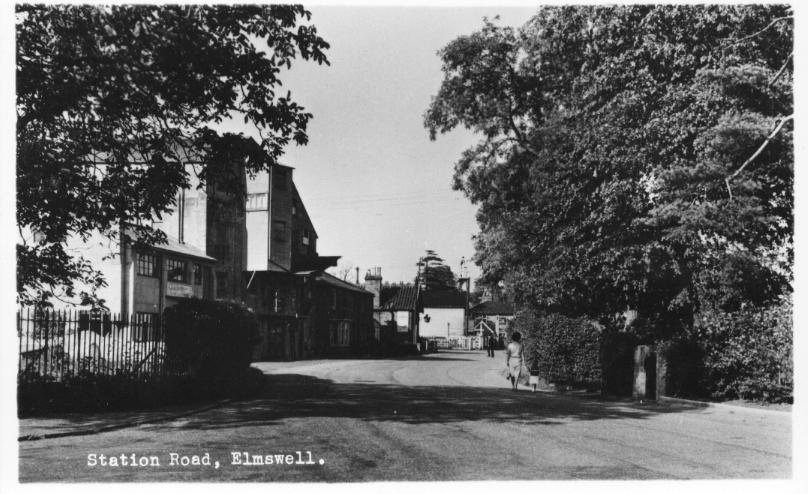 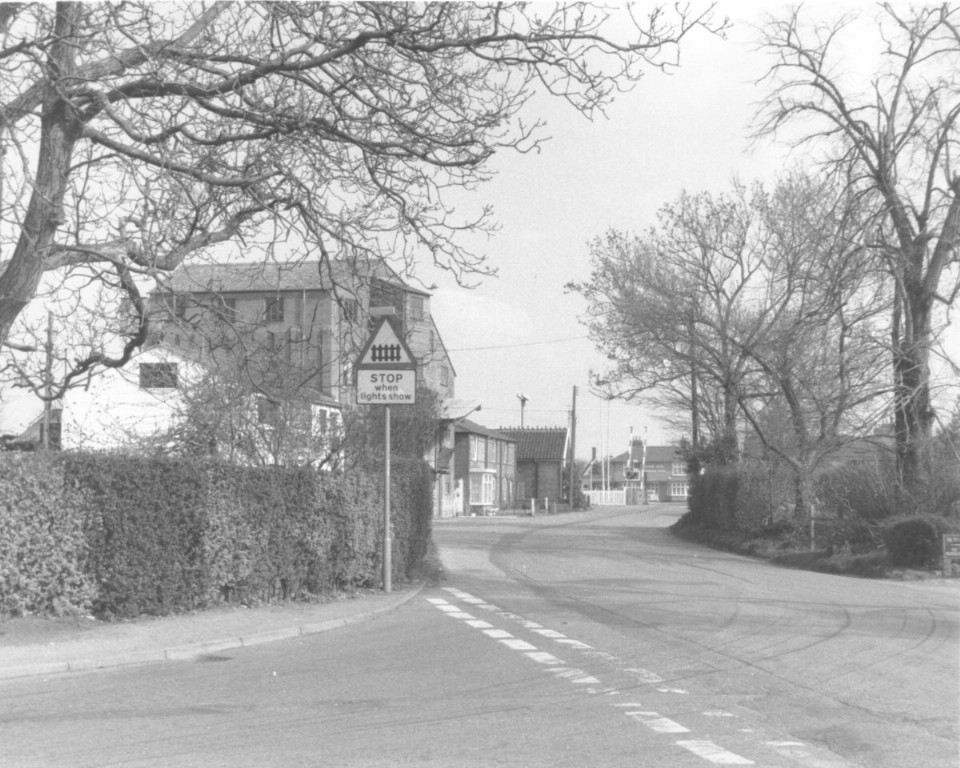 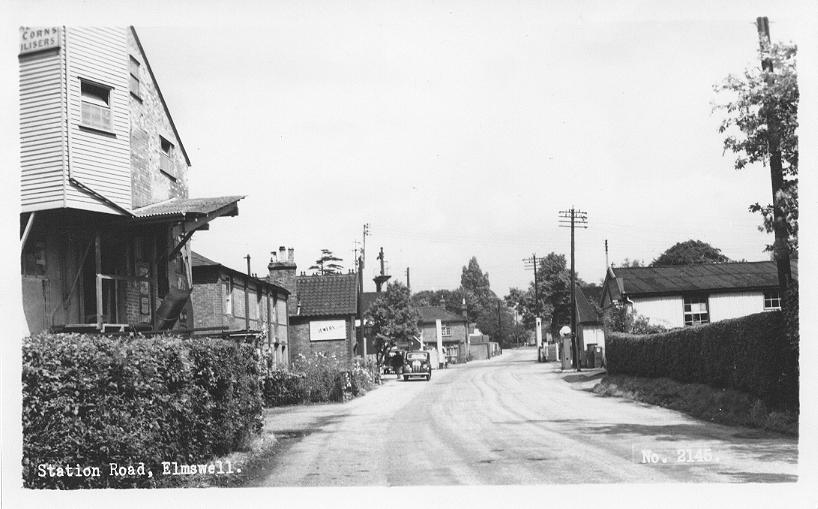 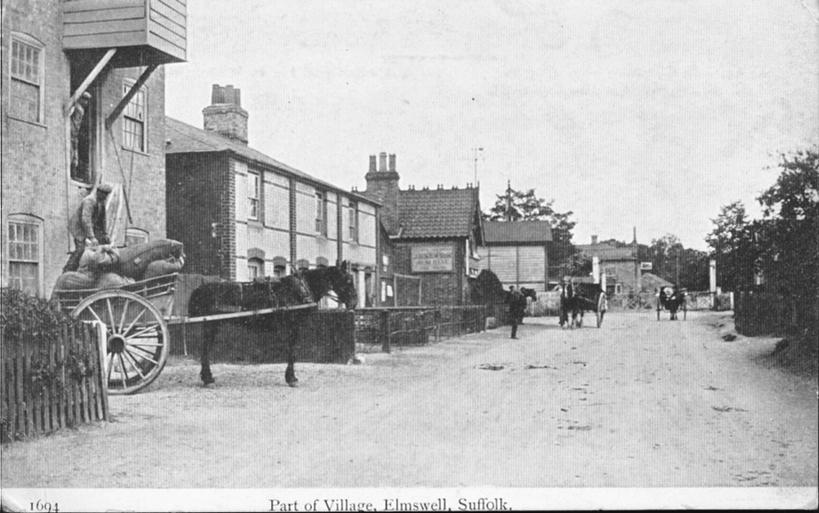