Home of the Baker family since 1889, and farmstead of Ivy House Farm. It was renovated and extended by Harry Baker in 1947, but shuttered concrete was used, hardly appropriate to this beautiful old house. So his grandson Robert removed this in the 1990s and extended the house by incorporating erstwhile outbuildings at the rear, as seen in Photo No.1.

Farmland
Back in the 1930s and 1940s Harry Baker ran this small farm in addition to Home Mill and Crown Mill. When Jim Baker took over in 1954 it was a mixed farm of about 65 acres, worked by himself and 4 employees, including Dick Burch and his two brothers. The farm buildings and about 25 acres, rented from The Grange, were over the road from the farmhouse, on land now occupied by the village green and Crown Mill development, Grange Meadows, and Bennett Avenue. The other 40 acres were to the south of the Wetherden Road, where Jim’s great-grandfather had farmed from Warren Mill. The 30-acre Bunkers Hill Farm was added in 1965, the 54-acre Crossways Farm in 1968, the 89-acre Kiln Farm in 1973, and in about 2002 some 31 acres of Street Farm along Wetherden Road beyond Jubilee Terrace. From 1977 JD Baker also farmed rented land in Tostock and Drinkstone. 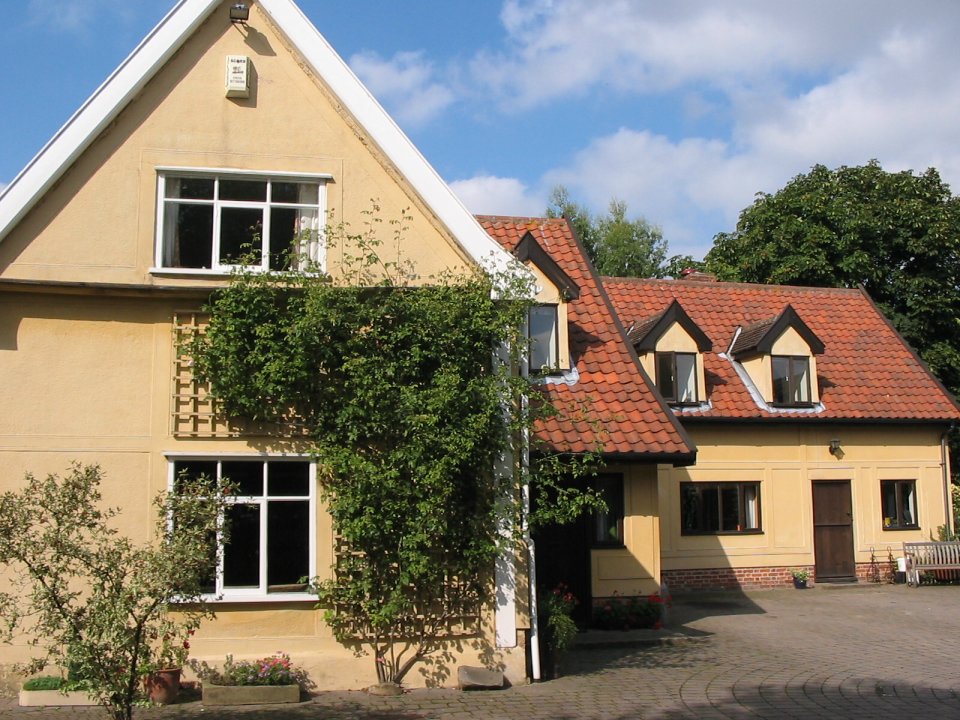 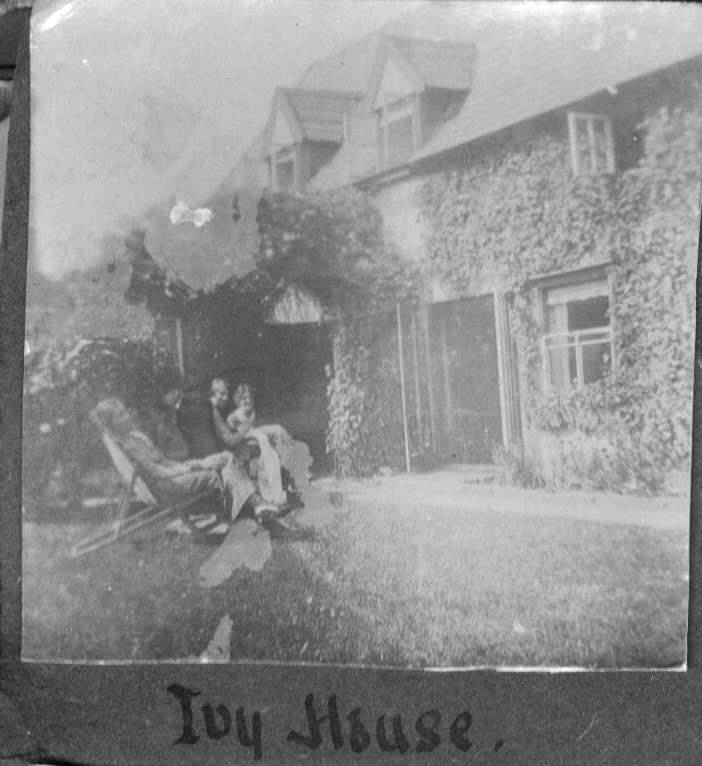 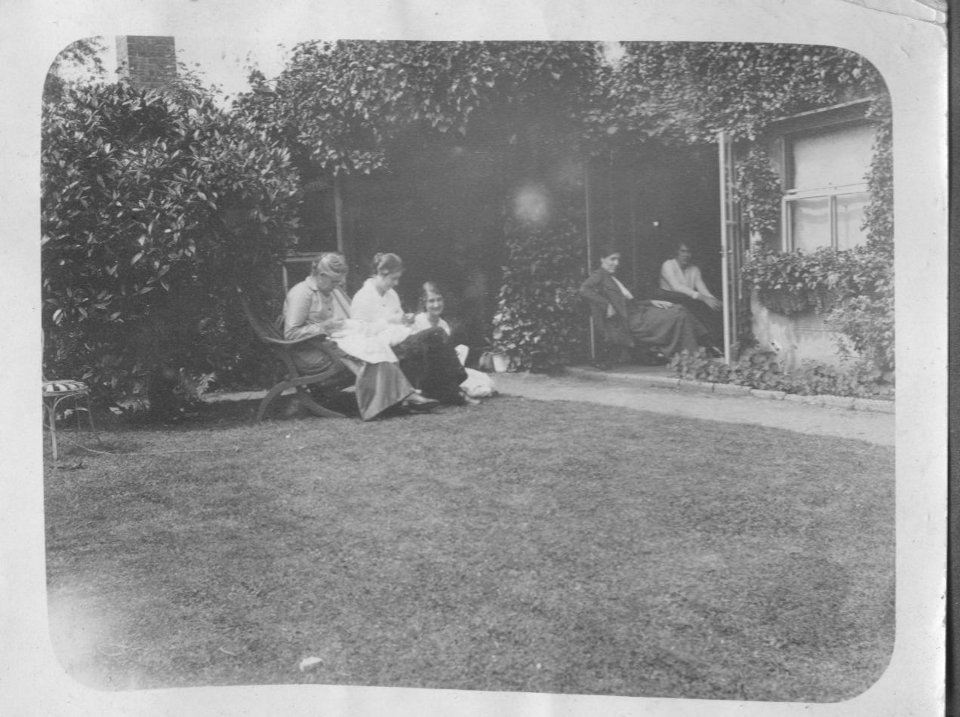 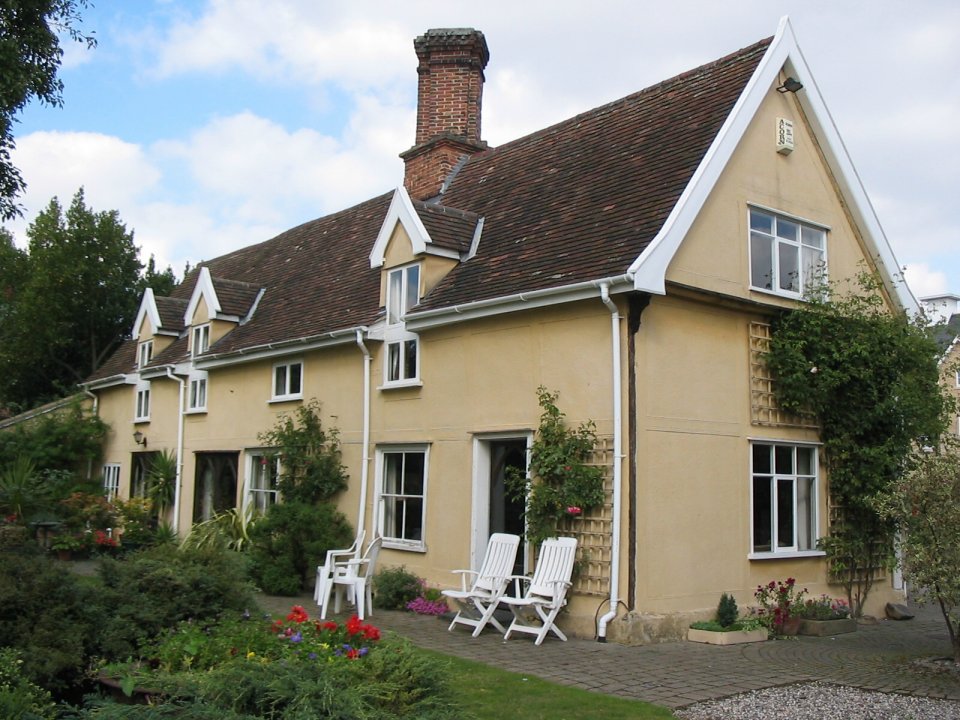